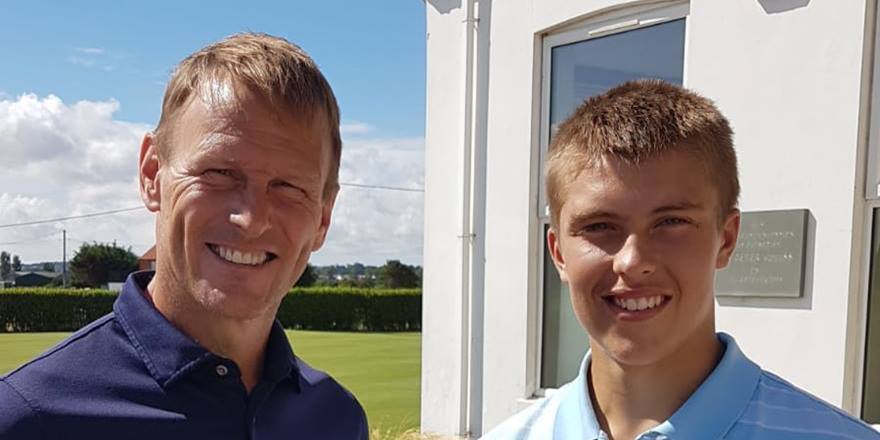 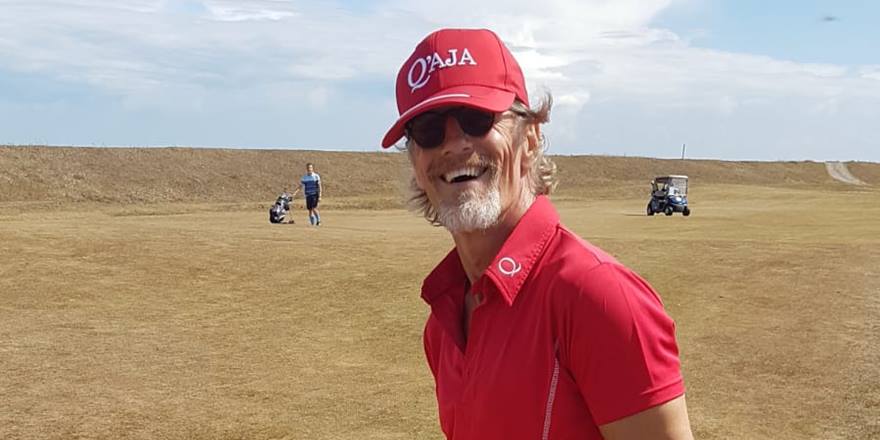 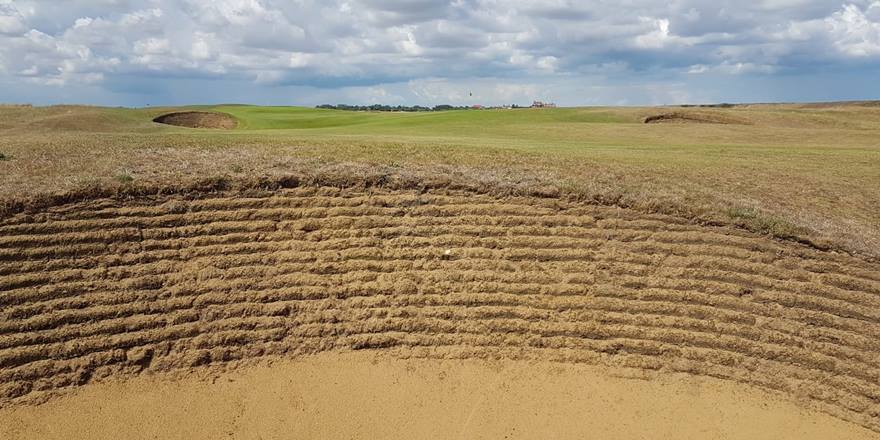 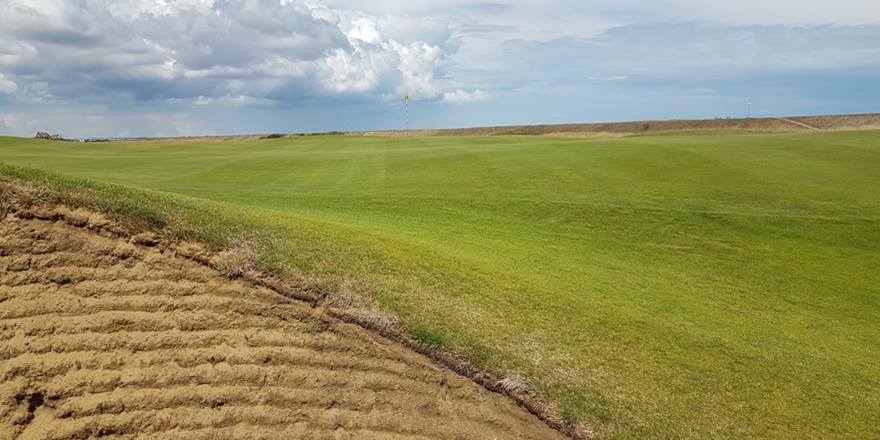 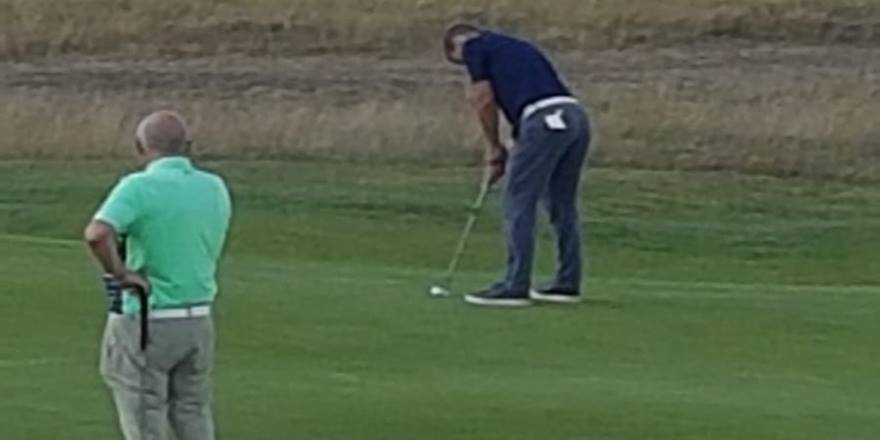 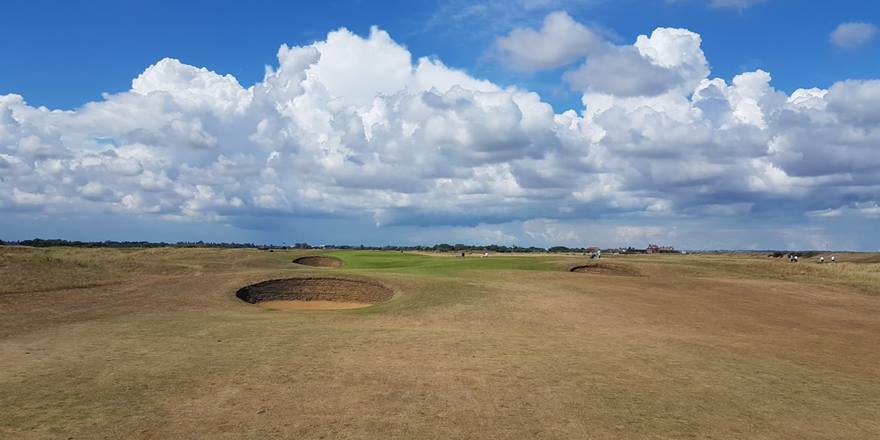 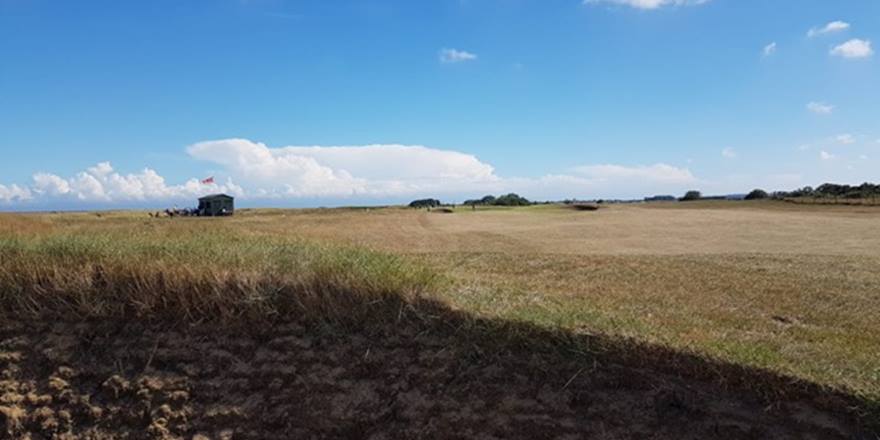 Mancini Events is a corporate, conference and sports event management company. For more than 20 years we have been organising corporate incentive travel, golf, sporting events & corporate product launches around the World.

The Footballers Golf Classic, our flagship event was launched in 1997 and has gone from strength to strength growing from 13 teams in the first year to in excess of 40 teams annually. It sees many of the games iconic stars come together with teams of golfers for a fabulous five day event which has been broadcast on Sky Sports for the past 7 years.

We have taken the England & Welsh National football teams and many Premiership & Championship football teams from the UK to some World class training destinations. La Manga Club being a favourite with many clubs due to its accessibility, accommodation & facilities.

Alternative sought after venues have included the must visit city of Cape Town - South Africa, Mauritius for some of the finest beach hotels in the World and in recent years the luxurious middle eastern destination of Dubai for its exceptional accommodation, service, conference and event facilities. Additional cities such as Barcelona, Paris, Madrid, Lisbon, Prague & London have also proved to be the most popular.

Mancini Events has been formed to include a team with experience; organisation & negotiating skills which will all be used to work with you on your event brief, helping you choose the perfect venue for your event. We will then endeavour to make your event as seamless as possible.

“I first met Terry Mancini when he arranged the Swindon FC training trip to La Manga when I was manager. In those days, Terry was very much the face of La Manga, where group bookings were concerned. He did such a good job that when I became manager of England and we wanted to train for a week in La Manga, prior to the 1998 World Cup finals, I immediately phoned him. He arranged for the whole squad, plus FA Directors and the press to stay for a week. I have since been on many of his own golf events around the World and I can only say he and his staff make the whole trip an enjoyable and trouble free journey, from the moment you arrive at the airport to depart and to touching down on your return. If you have a company trip, family holiday, or a small group of friends wishing to travel, I would have no hesitation in recommending Mancini Celebrity Events to organise your travel and accommodation requirements.”
Glenn Hoddle